Sealing conviction records:
The conviction sealing process is governed by MGL c. 276, § 100A. You can ask the Massachusetts Probation Service (MPS) to seal some criminal convictions. You can ask to seal a criminal record under these circumstances:

Sealing records without convictions:
The non-conviction sealing process is governed by MGL c. 276, § 100C. You can ask the court where the offense originated to request to seal a criminal court record without a conviction for the following case results:

Sealing or expunging your record after a period without a further offense can improve your ability to secure employment and housing opportunities. For some people the process is as simple as sending a form with the request to seal and for others, this process requires a court hearing. Several factors affect a person’s right to seal or expunge their past records. If you are curious about your right to seal or expunge your record, contact me to discuss your personal situation.

Attorney Michelle Vargo has been representing the people of Western Mass and the surrounding areas for over 29 years. She has a Bachelor Degrees in both Political Science and Philosophy from Brandeis University. She obtained her Juris Doctorate from NYU Law School in Manhattan. She began her career at the Law Office of Perman Glenn, III, and then joined Rivera, Marino and Vargo as a partner for several years. She decided to open her own office in 2004 and has been running Vargo Law ever since. Attorney Vargo is a certified Guardian Ad Litem for the Probate Court. She has served on numerous Advisory Boards for local schools and she was the Chair of her town's Library Board.

Collision coverage – do I need it?

Purchasing auto insurance can be confusing. After representing auto accident victims for over 27 years, I often get questions about collision... 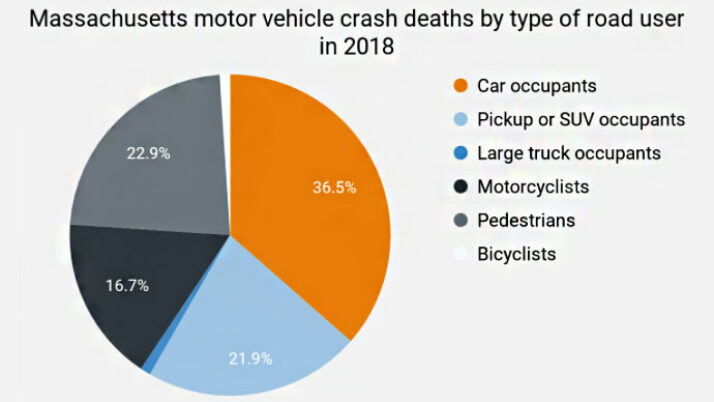 Auto accidents are a major cause of serious injury in Massachusetts. In 2020, there were close to 76,000 reported crashes and 286 fatalities on...

My child was bitten by a dog - what can I do?

Collision coverage - do I need it?

6 Quick Tips to Remember After a Car Accident:

How do I legally change my name?

Back to School - Safety Checklist 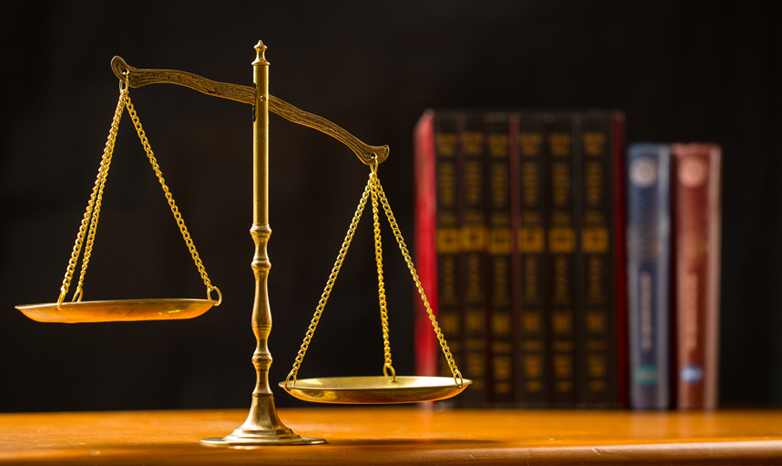 Book Your Free ConsultationWe are here when you need us

Car accident, slip/fall, work accident, medical
malpractice, all other areas of personal injury.
We can help!